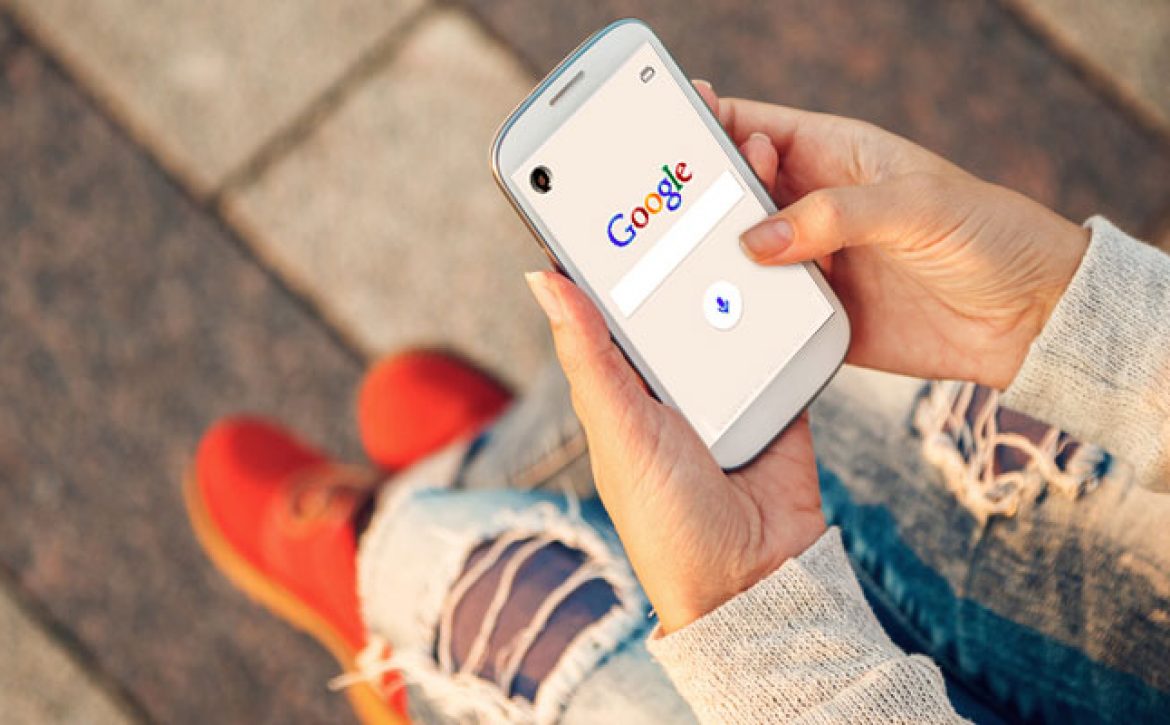 New Mobile update from Google – What’s there to know?

To ensure the highest usability and quality Google has launched their new update in their algorithm especially for mobile friendly usage all around the world. The update was over thereports/news for the last two months like a hot beverage. With being mobile friendly now a crucial part of SEO. Launched in 21st of April Google named this update “Mobilegeddon”. It even sounds exiting, doesn’t it! In any case it’s new and it’s trendy and it should matter the most right about now.

Exmaple of GOOD and BAD 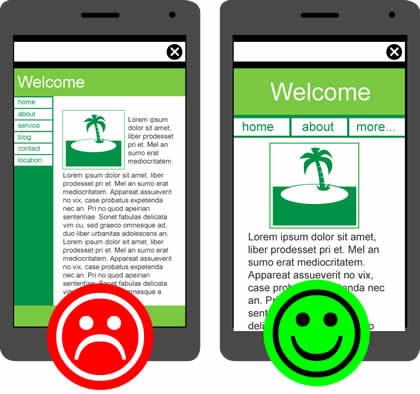 Some people might think that this new update is quite useless in fact it’s making things even worse. Some website are losing their momentum by the lower traffic since the update. But it isn’t trying to get any website out of business. Rather than hurt any single website or to hamper its reputation, Google is aiming for higher performance according to the new trend which is smartphones. Its main intention is to increase user’s usability to its fullest. And by far it’s achieving its goal quite nicely.

Some of the key features of Mobilegeddon: 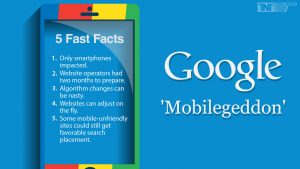 Google has been considering for this new update for quite a long time, it’s not like that they invented it as a fluke. After careful consideration they have decided to verify if a page is mobile friendly or not. Most searches are from mobile devices. The testing tool provided by Google will also determine and detect the issues of a non-friendly site so it’s fairly easy to update and fix the website. Users searching through a mobile phone can experience this new update and its usability’s to the fullest. But other than that users who are using tablets, laptops or even desktop won’t get this feature. For those users the results will be the same as always. 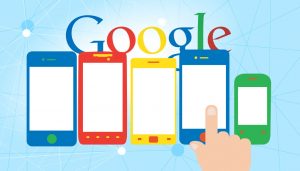 Google said this is expanding on its mobile ranking demotion algorithm launched back in 2013.

Google also said “Users will find it easier to get relevant, high quality search results that are optimised for their devices.” This update in Google’s algorithm only effect mobile searches from Google, not any other devices. So, if one particular site doesn’t have good traffic according to Google then one probably shouldn’t think about changing it, it won’t be worth the time and money both. Non-branded site queries are being demoted rapidly in the searches because according to Google it’s even worse to rank a website at the top which is not mobile friendly, even if you search for the exact same website. Updates can also be valid on per paged bases. So, making even a single page mobile friendly will not go in vain. UK Web GeekZ commented on the update and they have reported increased rankings for mobile optimised websites. To check if your site is mobile-friendly, you can examine individual pages with the Mobile-Friendly Tester check the status of your entire site through the Mobile Usability report in Webmaster Tools.
Read More